ΑΡΧΙΚΗΑΝΑΠΤΥΞΗLooking ahead to 2023: House prices in Cyprus

Looking ahead to 2023: House prices in Cyprus 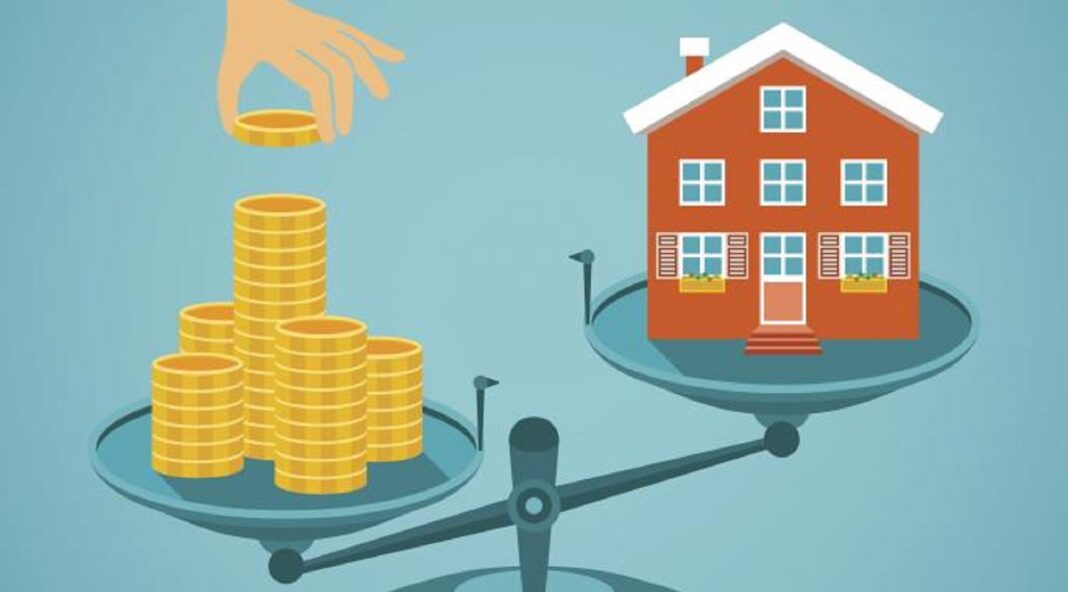 The end of 2021 saw Europe’s and Cyprus’ economies gradually recovering from the two-year rollercoaster ride of lockdowns, the stock market at record highs, and inflation increasing. One year later, the disruptions in the supply chain are less severe (e.g. the global container freight index is down 74% from $9,304 to $2,404), the stock market is down (e.g. the S&P 500 is down 19.5% from 4,750 to 3,800), and inflation appears to have peaked at circa 8-9%. The war in Ukraine and the related geopolitical changes, the EU’s quick transition away from Russia as its primary energy supplier, and the rise in interest rates have all resulted in (and are still resulting in) a significant repricing of risk across asset classes, particularly those that are highly leveraged (such as real estate). This repricing will continue in 2023, especially as other investment opportunities increasingly appear to be more appealing.

Our analysis will be split into two parts: establishing an evaluation framework and then using it to analyze Cyprus. Higher disposable income, population expansion, more lenient lending requirements, and lower interest rates all serve to increase home values. Similar to residential real estate, the price of commercial property tends to rise with GDP expansion and fall when interest rates and returns on other investments are greater. International investors have an effect on the dynamics of property prices in both the residential and commercial real estate sectors.

With the above in mind, let’s look ahead at each of these drivers for 2023. Disposable income is likely to be lower due to inflation and rising interest rates. Credit conditions are tightening across the board and interest rates for mortgages, development, and investments are rising. On the other hand, population has increased significantly due to arrivals from Ukraine, Russian, Belarus, and other countries causing a spike in residential rents and prices in certain areas. The influx of overseas investors, particularly from Lebanon and Israel, is also causing prices to rise for certain property types (mainly small residential units and touristic establishments in Larnaca). Regarding commercial property, GDP continues to rise but with higher interest rates and returns on alternative investments higher, investing in real estate for income return/ capital appreciation has become less appealing (for example, the yield on the 10-year bond of the Cyprus government is currently at 4.2% and banks across Greece and Cyprus are issuing preferred and Tier 2 bonds offering 7.0-10.0% coupons).

The above indicate that the main drivers of growth in the local real estate market are likely to be population growth, inbound investment from overseas, and sticky supply (it takes 2-4 years to add meaningful levels of stock). The headwinds are lower disposable income and rising interest rates. Due to this “tensions”, it would be logical to assume that a two-tiered market will develop, as it already has in Limassol and Paphos, where certain properties are only built/ targeted to foreign nationals. The main question here is whether these foreigners will continue to call Cyprus their “home” for these prices to be sustainable over the medium term. The likely answer is yes, as the local business environment and political stability (given what is happening in the region) and the “work from anywhere” way of doing business are playing to Cyprus’ favour.

It’s important to emphasise how “sticky supply” is causing prices to increase, something that is likely to change over the medium term as more projects are announced (especially in West Limassol and part of Larnaca). The construction of new homes has not fully recovered since the 2008 housing crisis and the 2013 banking crisis, and housing supply remains near historic lows. This tight inventory has made homes unaffordable for many, particularly first-time homebuyers. In addition, those who purchased homes in recent years at extremely low mortgage rates are staying put, further limiting the overall housing supply. The demand side has been significantly affected by the increase in population over the past decade (+85,000 from 2011-2021), the influx of arrivals during 2022 due to the war in Ukraine (circa 20,000), and additional inflows from Lebanon and Israel (these are not permanent residents – and are thus not recorded – but have acquired or are renting real estate). To these, one should add the influx of investors in residential real estate especially for short term rentals (both for tourist arrivals, but also for businesses travellers).

We do not expect that the housing market in Cyprus will see a significant correction, as the economy remains strong and demand for housing is still relatively high. In fact, low supply and strong demand mean that it is unlikely that home prices will drop significantly in the near future. However, the potential for a slower pace of home price growth and declining sales in the coming year could make it easier for would-be buyers to access affordable housing. We are less positive on commercial real estate, where the range of alternative investment opportunities has increased significantly over the past year. That, combined with rising interest rates, is likely to cause repricing over the short to medium term particularly on smaller units and dated properties.