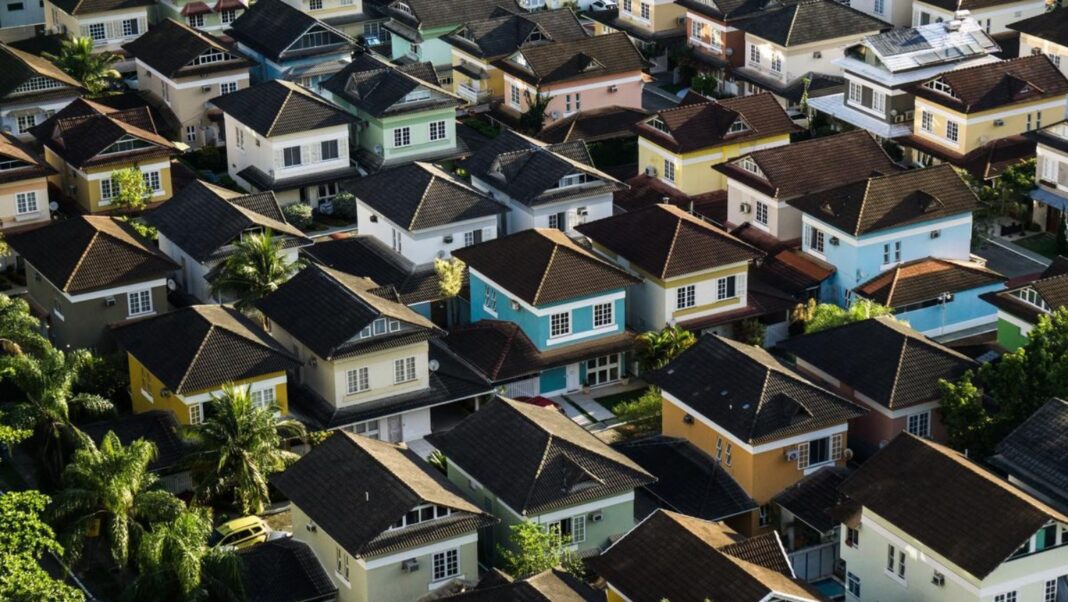 Cyprus Central Bank’s recent financial stability report included some interesting data in relation to the loans and properties that passed into the ownership of Credit Acquiring Companies (CΑCs), shedding a little more light on what they own and how much of the market they have influence over.

At December 31, 2021, CACs owned and managed 80,192 loans with a total contractual balance of €19.2 billion. 50% of loans were to individuals, 47% to non-financial companies and 3% concerned other funding. The value of the collateral (mainly real estate) as a percentage of the loan portfolio held by the CACs amounted to 52%.

At the same time, CACs own a significant number of properties, which were acquired either as part of the purchase of credit institutions’ non-performing loan portfolios, or through debt-for-asset exchange agreements with borrowers. More specifically, as at December 31, 2021, they owned 5,679 properties with a total value of €978 million.

In other words, Central Bank’s figures confirm what we have been saying for a long time: balances in the Real Estate sector have changed because the owners and sellers of properties have changed. Dramatically. In addition to real estate developers who are obviously developing and selling for profit, and private sellers and banks who are also looking to sell the properties they own for a decent amount, another category of sellers has now been added: CACs and their associated servicers. These organizations t hold the advantage of having obtained their loans and collateral at a relatively low price, assuming the corresponding management costs and risk, and are seeking to dispose them in a short period of time and with as few costs as possible in order to maximize their profit.

Analysing publicly available data, WiRE identified that there are currently around 18,000 properties for sale across the market. More specifically, banks and CACs have 5,700 for sale, with a total asking price of approximately €1.6 billion. 900 properties with a reserve total price of €110 million are in the foreclosure process, while Bazaraki, the largest real estate promotion platform, hosts approximately 11,300 properties, with a total asking price of around €3.5 billion. We would like to clarify that these are the properties that are currently marketed. It is estimated that there are further properties worth approximately €500-600 million in the hands of banks and CACs that have not yet been put on the market (and there are many individuals who have their property on the market, but choose not to market it because “they don’t want people/ their neighbours to know”. I don’t get it but it’s true). For comparison purposes, we note that in 2021, a total of 20,916 transactions with a total value of approximately €4 billion were recorded by the Department of Lands and Surveys.

It should be noted that most of the properties that are promoted by banks and CACs do not reflect current demand. They mainly own large tracts of land, golf courses (or let’s rather speak of licensed parcels of land), aging warehouses, etc. Meanwhile, real demand is for apartments, low-cost houses, and offices in city centres. It is reasonable to expect that a significant portion of these properties will end up in the hands of developers to turn them into a product that is attractive to the market, but many will remain on the shelf.

In time we will see reductions in the prices of some properties of which ‘their time has passed’. This will make the life of some individuals/sellers even more difficult, as they will be faced with a reality check —you see, the days of ‘this is what I ask for, if you don’t like the price go elsewhere’ have passed. However, because this is Cyprus, it is a tall order to have a strategy and policy to manage the upcoming challenges on the economy and the real estate market as the pace of monetisation by these institutions accelerates. Let us see what happens!