ΑΡΧΙΚΗΠΡΟΣΩΠΑEvripides Manoullos: Urban sports have the potential to resuscitate the city

Evripides Manoullos: Urban sports have the potential to resuscitate the city 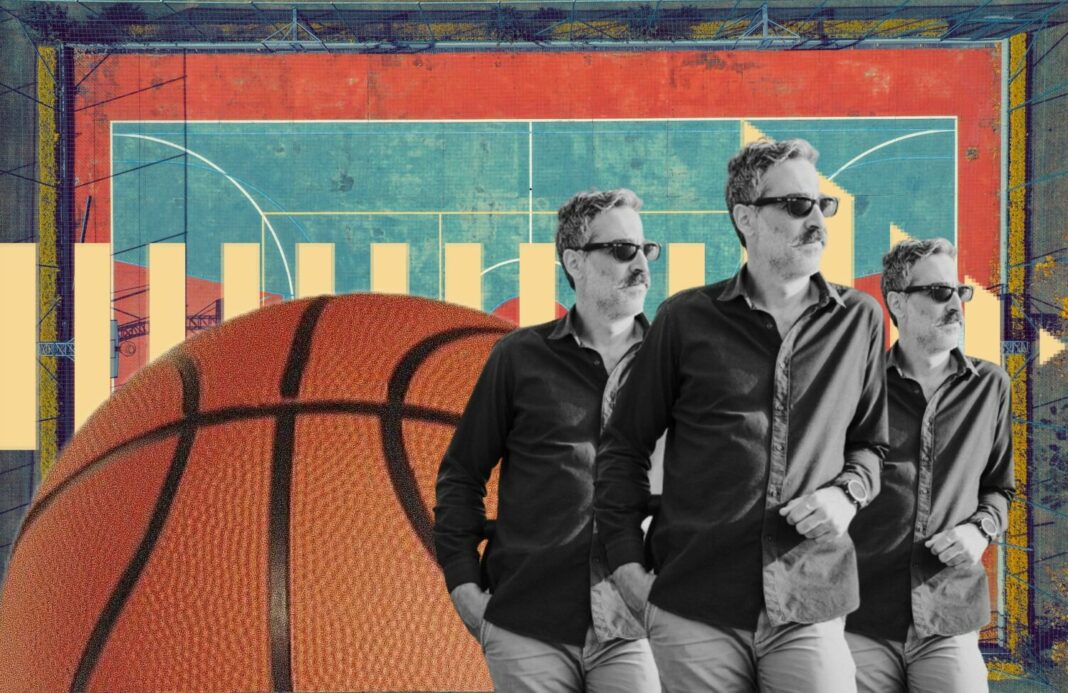 Limassol 3on3 is making its comeback, stronger and louder than before. We spoke with the man who conceptualized it all from the beginning, Evripides Manoullos. The importance of urban sports in the city, FIBA Europe Cup Qualifier as well as the post pandemic reality of the organisation.

When did the organisation start, what are your long-term goals and how do you envision its expansion? Also, are you expecting to build contacts with other organisations abroad?

The organisation started in 2015. In 2013 along with Constantino Perento we located the need to organise small events for basket fans in a more festive profile, not necessarily basket battles. That’s where we became accustomed to the FIBA 3×3 events, we watched how it was organised abroad and set a goal to do something grand and with purpose. So, in 2015 we brought to life the largest 3×3 event on the island ever, Limassol 3on3. Since we saw how the audience embraced the organisation itself, we decided to take a leap and follow the FIBA 3×3 guidelines.

Our first official event under FIBA was in 2016 where in actuality was our short-term three-year plan since the beginning and a long-term five-year plan, to become an established organisation at least in the Mediterranean. Indeed in 2018 we hosted the first Limassol challenger with tremendous success and in 2019 we were voted Top 5 FIBA Challenger by the players themselves. That year we had entries from Latin America, Canada, Europe and Asia.

The pandemic changed our plans, we were set back two years. We used that as an opportunity to reinvent our strategy, since our initial goals had already been reached. Our focus now is to turn the spotlight on Cypriot basketball players and to create conditions under which all categories, male, female, under 18 years old can chance after titles and establish a global presence.

What is the importance of urban sports for the city and how can they contribute to the community and the youth?

We kept the youth close to us from the get go. Our moto is that this tournament is for everyone, old, young, disabled, male or female. Everyone is included and welcome. We do not discriminate.

Therefore, it’s important to us that urban sports become more active in the city. Nowadays all open city spaces have been lost, leaving youngins and kids with no community interactions, for a pleasant carefree pastime. This is the gap urban sports can help cover up in metropolitan areas but we don’t have the parks for it to work.

Another matter of importance is battling child obesity in Cyprus since we unfortunately hold one of the top spots on the high-risk list. Parents should wake up and actually push their kids towards a more active and healthier lifestyle since we as adults have the responsibility to provide a healthy environment. Thus, we bring forward the category with players under 12 years old to promote fair game and enhance children’s’ interest in sportsmanship.

How many teams are competing this year? Has there been an increase in interest from people?

More than 120 teams in 7 categories are competing for this year’s OPAP Limassol 3on3 alongside the FIBA Europe Cup Qualifier. The winners and runner-ups of this tournament will move on to the finals in Graz, Austria in early September. This is a great opportunity for our local teams to gain support and try to claim a spot in the finals.

With the event’s slogan being “Do you have what it takes?”, what does it really take for someone who wishes to participate?

It takes a lot. You have to get in the game and play. In front of friends and in front of the audience. To play a sport, for you and your co-athletes always in the frontiers of fair game and respect.

It takes a lot to have the guts to get in the court. It is to create stimuli through my occupation. To be able to embody my being as an athlete and to bring out the best in me. Because what everyone brings out on the field is what everyone perceives on the stands. What you give represents who you are. Those are very important elements for everyone involved.

This is the first event after the pandemic, what difficulties did you face to be able to pull it off?

It was as if we were starting from scratch. In all areas. From reaching out to our sponsors, to getting new sponsors. Within three years some of our sponsors changed strategy so we no longer had them with us. So, the challenges we had to face were varied. The important thing is that we have managed to respond, we have managed to come out stronger and through the new design we are here today and we are even more optimistic about the future. We did not let the pandemic destroy what we had built; instead, we saw it as an opportunity for reconstruction and a change in strategic planning.

We are returning to 5 cities, which will be the biggest event so far, adding Larnaca and Nicosia for the first time. In this way, one can say that in essence our comeback is stronger than even the most optimistic 3×3 enthusiast would have expected. You understand that over the past 3 years without competitions, people were fussed and there was a great need, particularly for basketball fans, to get back to the courts. Also, the fact that we are returning with 2 more cities meaning 2 more months, also got the fans excited.