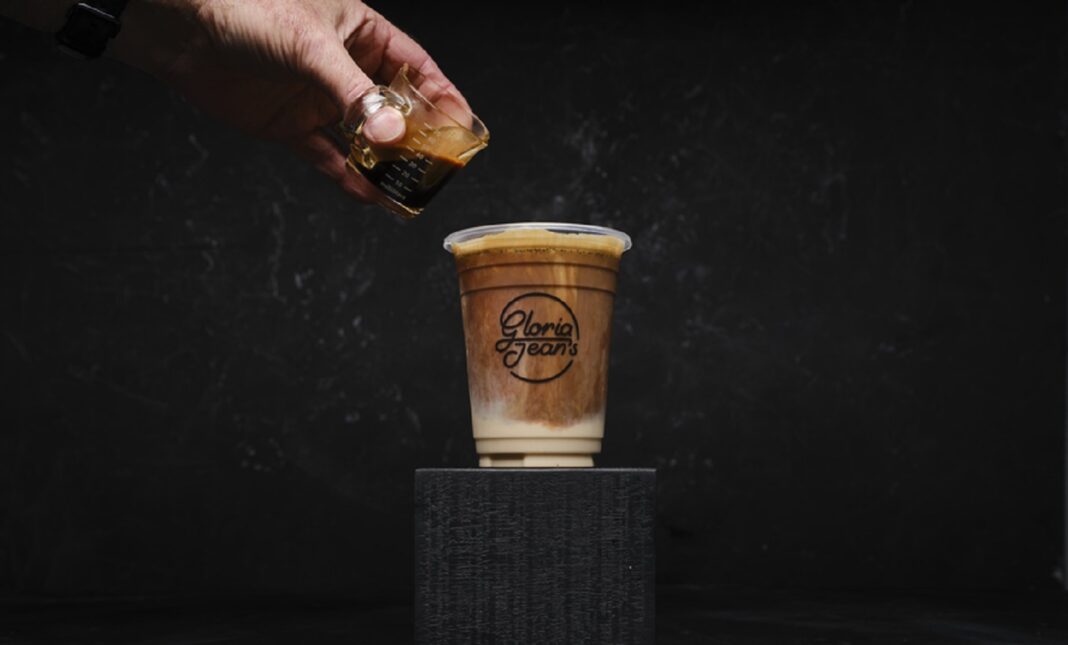 Amathus Leisure and Lanitis Entertainment, subsidiary companies of the Lanitis Group, have proceeded with the acquisition of the Cyprus stores of the international chain, Gloria Jean’s Coffees, as well as the chain of the Italian ice cream stores Cremoso Gelato Artigianale.

The Group announced that, more specifically, the aforementioned companies acquired C.C. Coffee Company, owning company of the 11 Gloria Jean’s coffee outlets, the 4 Cremoso Gelato outlets that operate on a Cyprus national basis, as well as the ice cream manufacturing unit.

Following the acquisition of the above outlets, their management has been transferred to Lanitis Entertainment, the management company of the Lanitis Group that specializes in the administration and management of companies in the fields of F&B, events organization, and leisure in general.

The above acquisition further enriches the portfolio of operations under the responsibility of Lanitis Entertainment. It is noteworthy to mention that today the company has under its umbrella of responsibility the F&B outlets and event venues of Carob Mill Restaurants at Lanitis Carob Mill complex and at Limassol Marina, as well as the Fasouri Watermania Waterpark.

The company Amathus Leisure, which is the major shareholder of the new company, is the investment arm of Amathus in the wider field of leisure and entertainment.

The international chain Gloria Jean’s Coffees started in Illinois, United States in 1979. Today it has its Head Offices in Australia and operates more than 1000 outlets in 39 countries. The first Gloria Jean’s outlet in Cyprus opened in 2007.