ΑΡΧΙΚΗL-ECONOMYBUSINESS NEWSNexters presents its first ESG Report and announces its partnership with Cyprus... 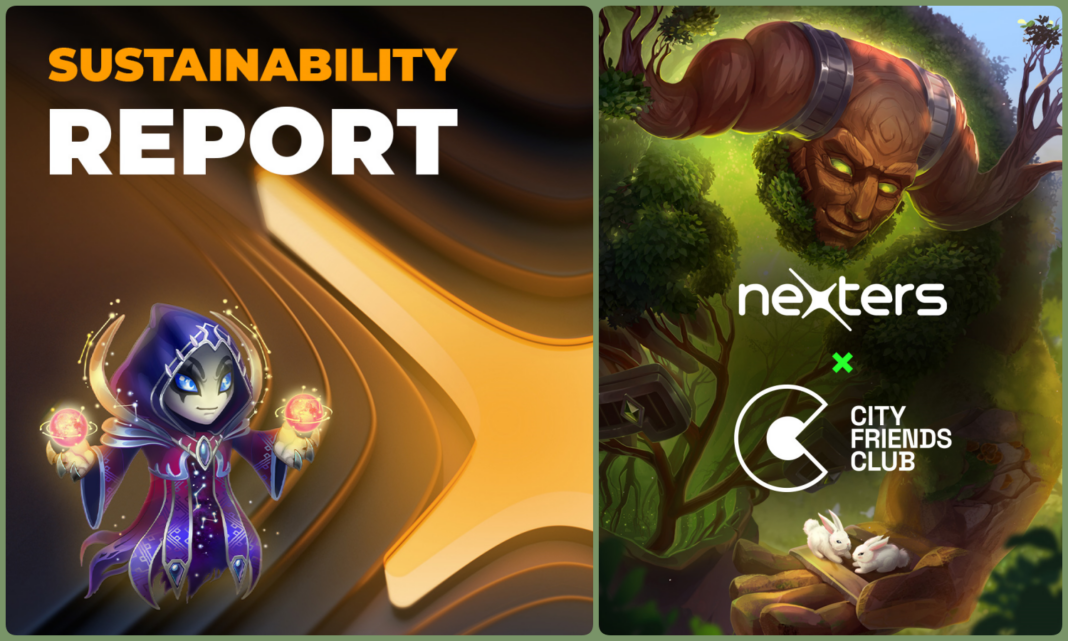 To benefit its stakeholders, the environment, and society, Nexters has identified the most important aspects of their daily activities and impacts and then grouped these activities into four focus areas: Team, Community, Players, and Environment. The purpose of this report is to highlight Nexters’ strategy and achievements in sustainability across the identified key areas.

Nexters values each of its employees, endeavors to develop their professional skills while

•          The average salary of Nexters employees is significantly higher than the average where we operate.

•          Nexters has a special corporate culture group, which is responsible for employees’ support and well-being — during the lockdowns in 2020, the group helped Nexters employees financially to equip their homes for comfortable, remote working

Nexters’ games have a broad social function to unite people with guilds, clans and constant communication between players. Nexters strives for in-game diversity: in all its new projects, women and people of different nationalities and cultures are widely represented, while the team carefully verifies the content to avoid involuntary discrimination or cultural appropriation. Moreover, the community department works with technical experts within the company to quickly resolve the issues players report on — the support agent replies to the player within 26 minutes and Nexters is constantly working to improve this rate.

Nexters is actively involved in various environmental, social, sports, and educational projects in Cyprus, constantly expanding the number of local-level activities. For example, the company supports the international EdTech platform KidIT which provides offline programming and robotics courses focusing on creativity development through technology for Cypriot children. The first classes were held in Limassol, at Nexters’ office.

The company also supports various charity projects and participates in IT & gamedev forums and initiatives such as Linq (previously known as Cyprus IT Forum), Cyprus leading tech conference, where IT and gamedev community come together to inspire, educate and connect, and Techisland, a platform that unites the largest IT companies and contributes to the growth of technology and the innovation ecosystem in Cyprus.

Nexters third time in a row participated in a charity event One Special Day and helped bring gaming moments to physically disabled gamers across the globe. The company also sponsored the Radisson Blu Larnaka International Marathon and donated €1 for every runner across the finish line — the money will help residents of Cyprus in financial trouble.

The partnership with City Friends Club

Nexters strives to reduce its environmental impact and carbon footprint, planning to reach the net-zero emission target by 2040. Nexters optimizes its mobile games in order to reduce its power consumption and carbon footprint, promotes environmental agenda in its plots, and uses the latest technologies that allow it to meet high energy efficiency standards and ensure low electricity consumption. For many years Nexters has been introducing a continuous series of measures to improve its waste management, including separate waste collection in all offices, containers for collecting used batteries, clothing exchange events in its offices to promote conscious consumption, and more.

“Today we’re proud for the first time to report on Nexters’ sustainable development and impact on the world as well as to share the policies and practices which reflect our beliefs”, say Andrey Fadeev and Boris Gertsovskiy, co-founders of Nexters. “Gaming has already become part of the social technology of our world, and we hope to have even more impact by joining global initiatives which unite progressive gaming companies in making our world a more inclusive and joyful one”.

Nexters is an international game development company that strives to introduce the joy of core gaming experiences to casual players. Thanks to such hit games like Hero Wars, Island Questaway, Throne Rush, and others the company reached over 200 million installs worldwide and became one of the top three independent mobile game companies in Europe. Headquartered in Cyprus, Nexters is built upon a team of inspired gaming professionals. Please find more information about Nexters at https://nexters.com and follow Nexters on LinkedIn and Twitter. 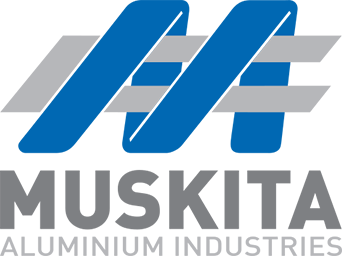